TWIM - The World Is Mine
Smart-City

Citing Councilor member Cristina Tajani in her introduction to Milan’s White Paper on Social Innovation, we can describe a Smart City by this words:

“Smart cities … manage to keep up with new technologies, but also to succeed in exploiting innovation with a view on developing new methods of tackling socially relevant problems”.

Twim is a multi-purpose eco-system strongly geared towards innovation and inclusion, a functional tool for Smart City’s social goals.

TWIM AS A KEYSTONE ORGANIZATION: AGGREGATE FUNCTION AND DIRECT COMMUNICATION

Within Twim, citizens, businesses, nonprofits and institutions have a direct and collaborative relationship. The community acts as an incubator of social utility projects, it can be used as an online co-design and consultation tool for the purpose of spreading and promoting accountability, thus user’s participation in the management of the territory and its needs. This is possible by following either a top down approach, when public administration is the promoter of a project, or a bottom up one, when users are expressing their necessities.

Projects life cycle brings benefits at every stage and provides users with a system vision that puts them into a sustainable economic and collaborative structure. The projects funding begins with the first interaction between the different type of users in the TwimAd advertising channel, which becomes an example of how economic activity can contribute to a new response to social issues: the profit generated and reinvested in the context that have produced it, returns to citizens to fund the realization of the various initiatives. This dynamic create a virtuous ecosystem that feeds itself back and valorises all the resources and competencies involved in it.

What we ask the institutions

Twim expects from institutions a direct and active involvement in co-designing the projects proposed by the different type of users and a proactive intervention in supporting their practical implementation, from bureaucratic aspects to assurance tasks in verifying proper accomplishments.

By identifying Twim as a tool for servicing communities, we would like to establish a partnership with the public administration that can benefit the different type of users, capable of promoting social inclusive innovation as a response to today’s challenges. 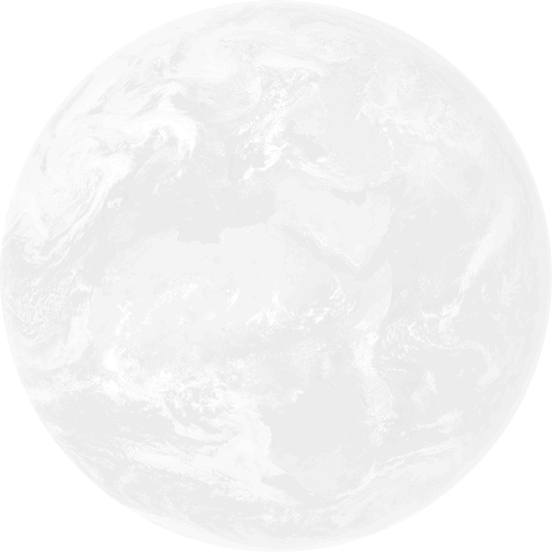 everybody is useful, everyone is irreplaceable