TWIM - The World Is Mine
https://youtube.com/watch?v=OTF6m5hZEkA%3Fstart%3D36%26feature%3Doembed%22+frameborder%3D%220%22+allow%3D%22accelerometer%3B+autoplay%3B+clipboard-write%3B+encrypted-media%3B+gyroscope%3B+picture-in-picture%22+allowfullscreen%3E%3C
THANK YOU!
You already support this project

The scientific station of Los Yaltes

“Cloud forests” are under-explored ecosystems of interest to the scientific community. Several scientific missions, including the Pontifical Catholic University of Ecuador (PUCE) and the University of Missouri (USA), have already come to study the “cloud forest” of Los Yaltes. First inventories (ornithological and botanical) have been made. An important diversity of orchids has been observed, some of them very rare, vanilla or medicinal plants such as Sangre de Drago.

To promote scientific research on this type of ecosystem, the project is to develop a research station open to scientists and students. Researchers would have access to a “cloud forest” study site and new scientific discoveries could be strong arguments for informing the general public and institutions of the high importance of their preservation. 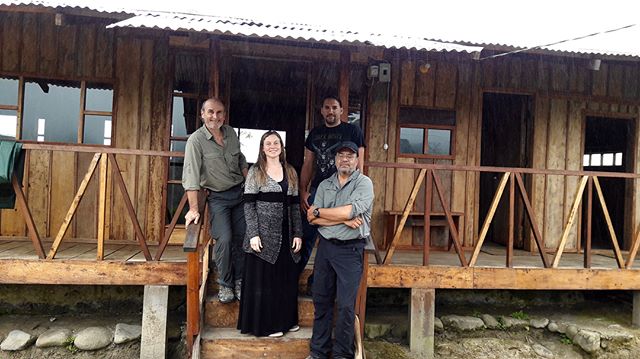 To protect “cloud forests” from deforestation and encourage recovery of the original biodiversityhis is the mission of Los Yaltes team, the general objectives of the project are the preservation of the “cloud forest”, the communication about its importance and its richness; and finally, the expansion of the area covered by the ecological reserve Los Yaltes in the perspective of a wider conservation.

“The scientific station of Los Yaltes” is part of a much bigger project that has many goals, which are:

The ecological reserve owes its name to two large trees characteristic of this ecosystem, the “Yalte rojo” and the “Yalte blanco”.
Los Yaltes has more than 200 hectares of “cloud forest”, + (150 hectares from the local community) located in the province of Imbabura, in the community of Chontal Alto. 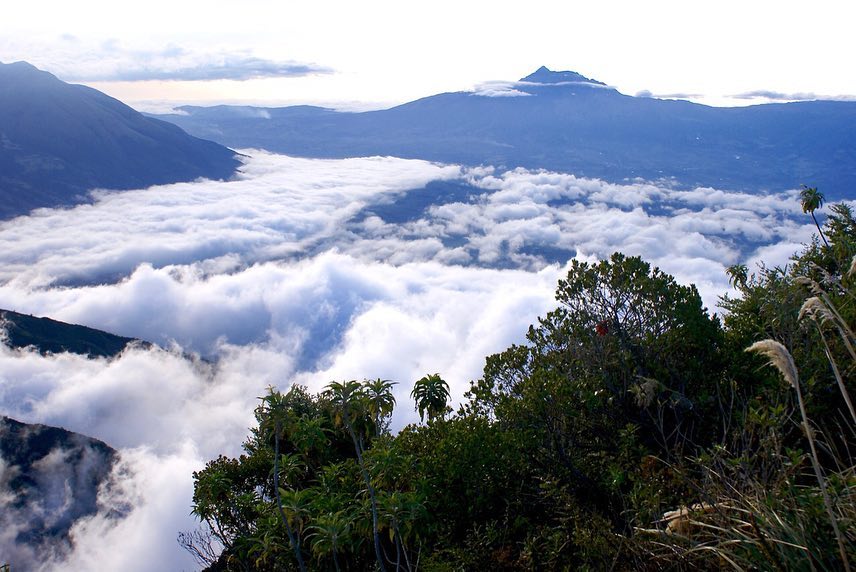 The “cloud forests” form a particular tropical ecosystem where clouds and mist cover the canopy most of the time. A great amount of water is captured by the forest, by condensation of drops on the leaves of the trees. This characteristic change between the sky and the forest influences the ecology of this ecosystem. There are few places where this balance is reached, which explains the very low percentage of “cloud forests” in the world, less than 4%.

The “cloud forests” have a rich native endemic biodiversity of the world. However, many of these forests remain poorly known such as the “cloud forest” of Los Yaltes.

The ecological reserve of Los Yaltes

The ecological reserve has a label of the program Socio Bosque from Ministry of environment. Quito. Ecuador. 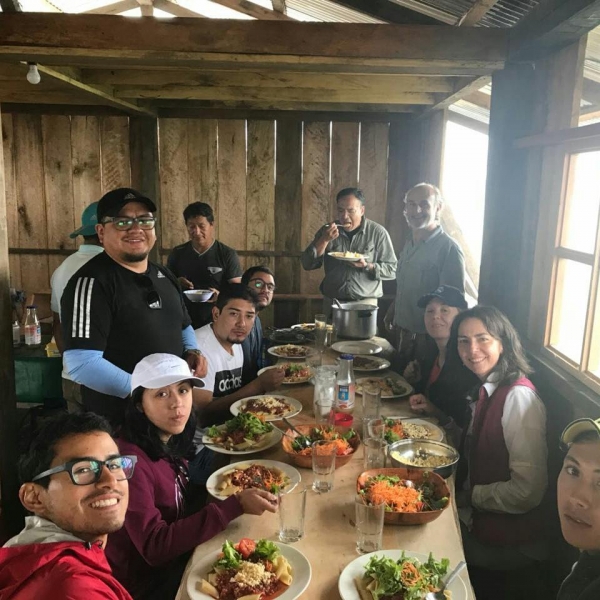 It has the support of the Catholic University (Faculty of Science), the University of the Americas (Faculty of Tourism and Architecture) of Quito and the local community and is developing a reforestation project with the Ministry of the Regional Environment of Otavalo.

The general objective of the project is the preservation of the “cloud forest”, the communication about its importance and its richness; and finally, the expansion of the area covered by the ecological reserve Los Yaltes in the perspective of a wider conservation. 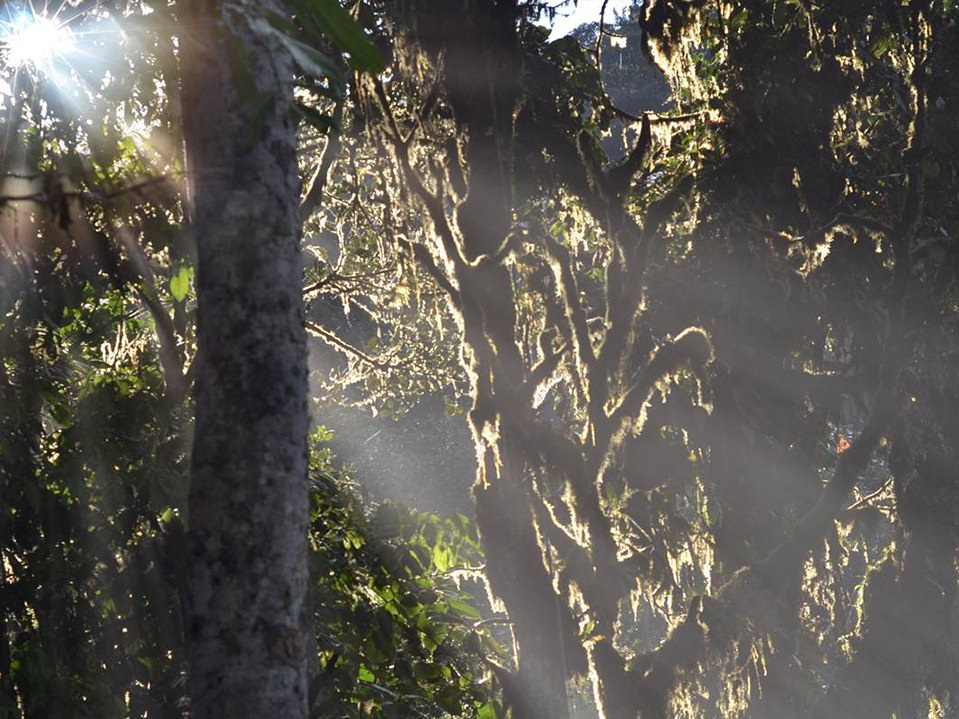 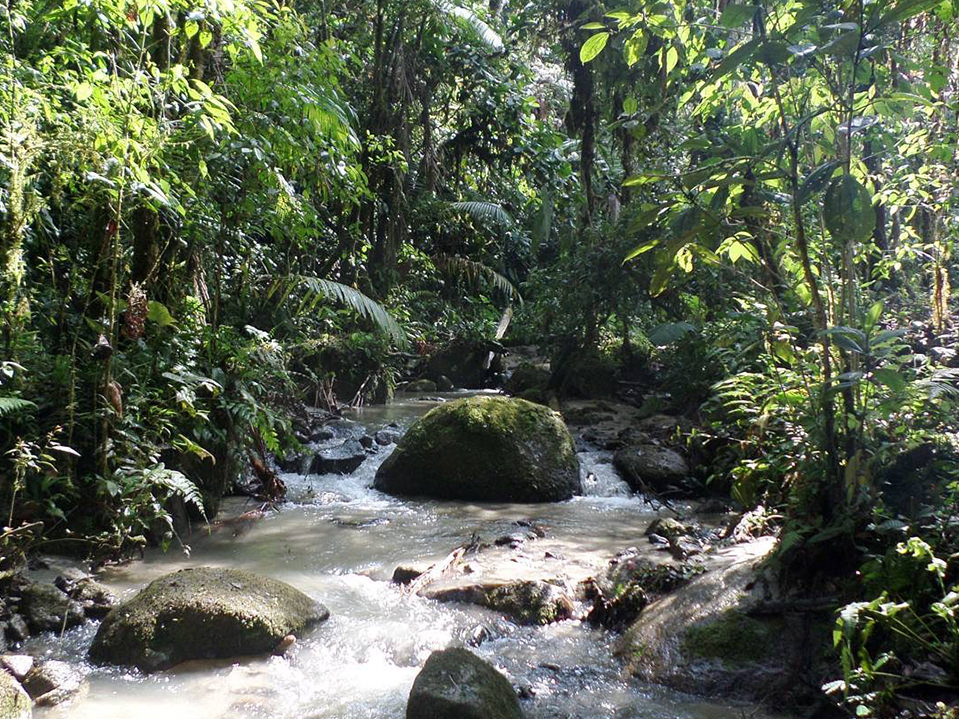 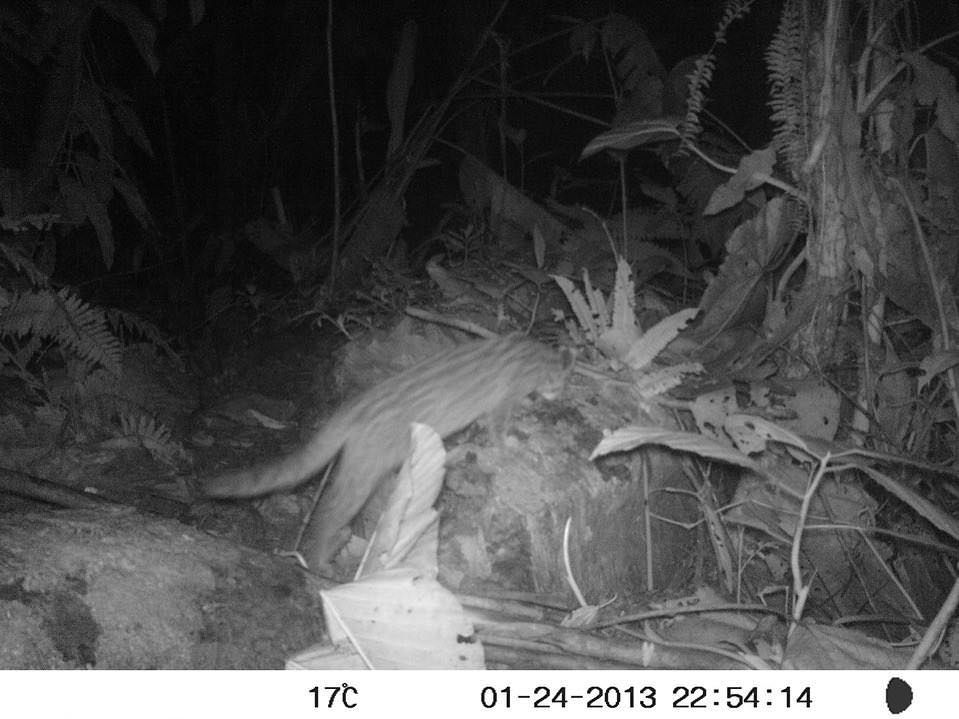 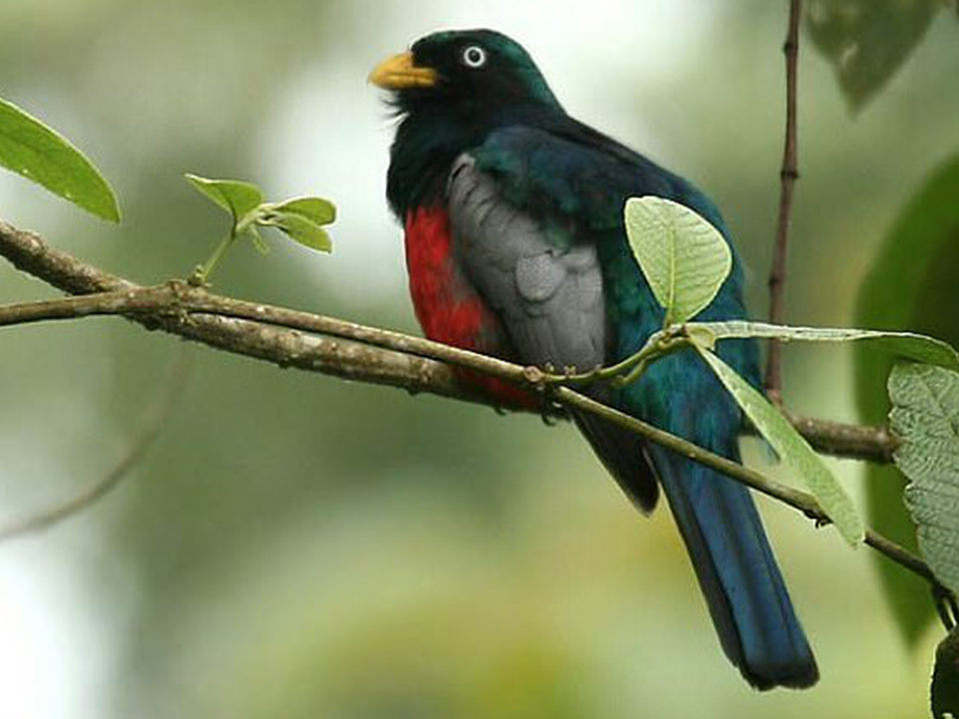 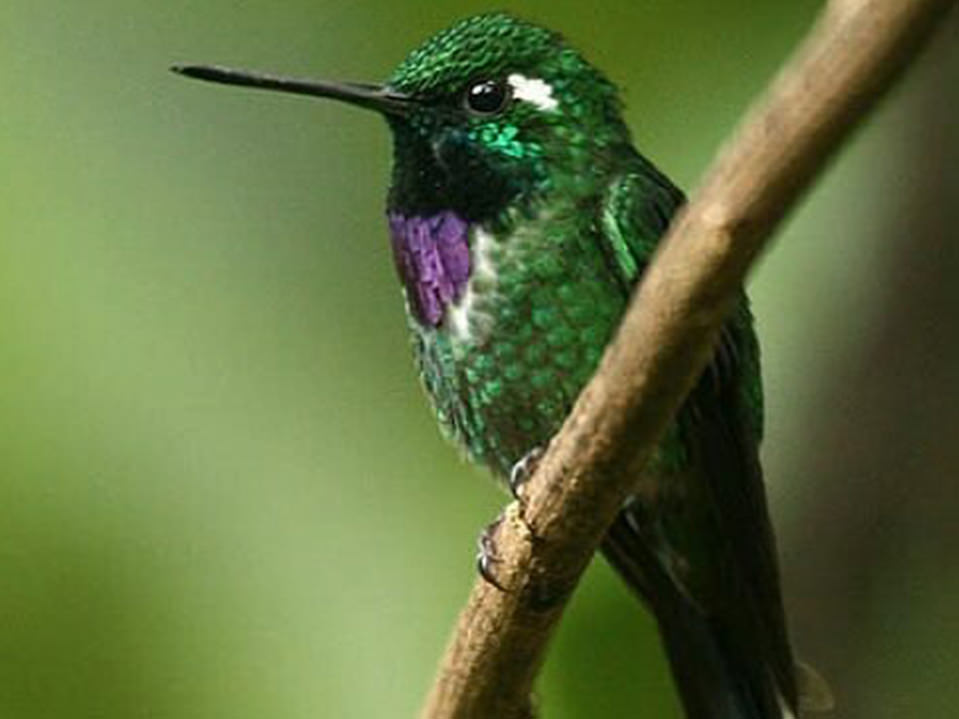 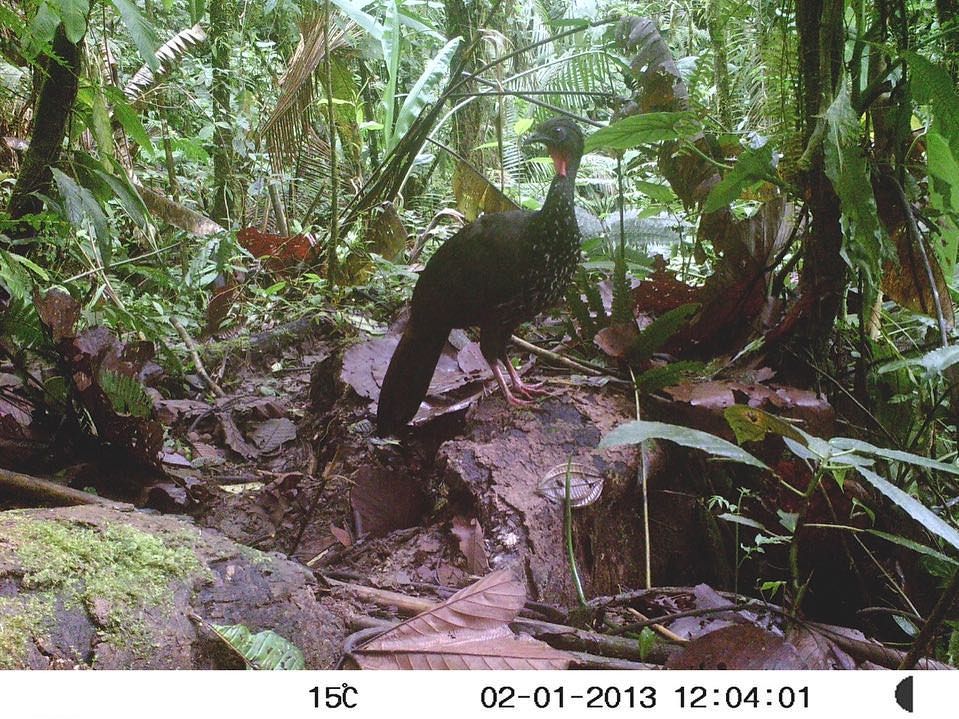 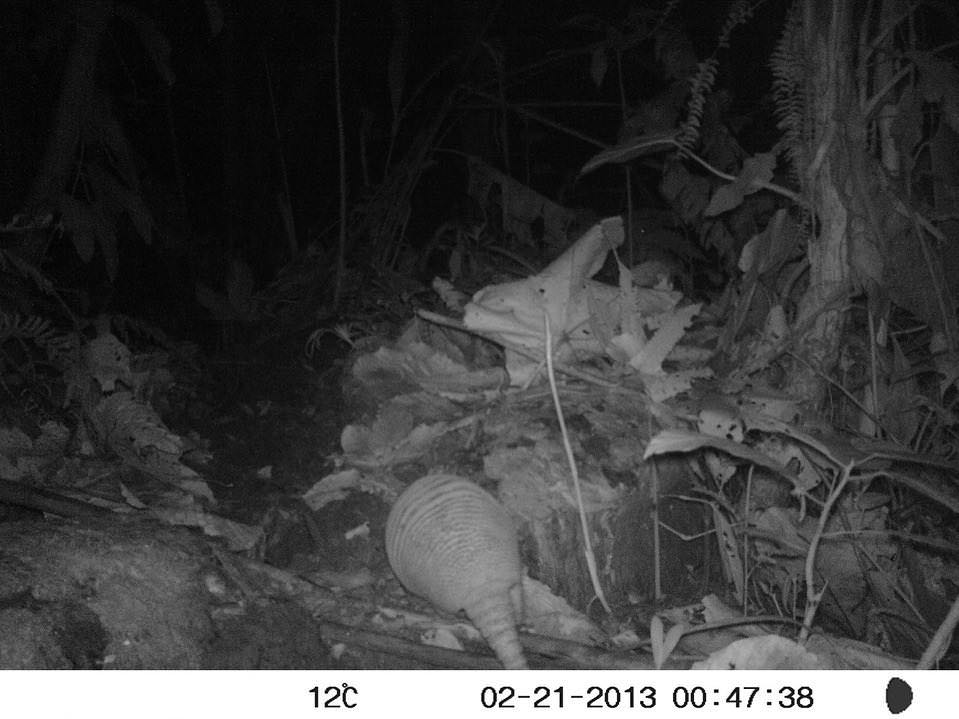 The achievement of the general objective demands the realization of different objectives inside the ecological 80% of the reverve remained a primary forest where there has been identified hundreds of different species of birds, 40 species of mammals such as Pumas (Mount lions) and glasses eyes bear (in this moment in endanger) thousands of tropical plants, including a variety of amazing orchids and some very rare, bromeliads and other epiphytes. There is also many amphibians including some endemics like the marsupial frog or glass frog.

In this context, the ecological reserve Los Yaltes in Chontal Alto is a perfectly preserved forest in relation to the Cordillera del Toisan which is part of one of the most important regions of our planet, known as the floristic province or Bio region of “Choco” that extends to the south of Panama, Colombia and northwest Ecuador on the eastern side of the Andes.

With the participation of:

With the support of:

* Only registered users can vote, if you are not yet, an account will be created.

Thank you for your vote!

Thank you!
An email is been sent to your address, check it out and click the link to validate your vote!