TWIM - The World Is Mine

Twim is the first community to pursue non profit goals financing itself by commercial activities for entire, whose revenue is returned to users through the realization of social utility projects. The community proposes and decides which projects will receive the funds, that’s why everyone’s participation is the fundamental element of the project.

Twim is an innovative community that invites all its users to propose social utility projects, choose the most deserving ones and collaborate on their implementation, using consciously the economic resources generated by TwimAd, the integrated advertising network designed to fund community initiatives.

The platform’s composted of:

The economic / social situation brings out once again challenges that we thought win a few years ago, and now it’s clear that the economic instruments we use have lost their effectiveness. It’s time for something new that can bridge the gap that has emerged between technological, industrial and financial progress and social progress. Twim has the ambition to propose an alternative approach that can help the company to take care of itself taking advantage of the enormous benefits that the digital tool offers from an economic point of view and personal involvement for its own part of social responsibility.

WHO TWIM SERVE TO

Twim, gives everyone the opportunity to propose projects or collaborate on their realization, but that’s not all, it’s able to adapts itself to different needs and to offers various functions according to the types of users who use it:

People: subscribers can decide which project to devolve the income generated by their use of the advertising network, they can also voice the needs that concern them more closely by giving a precise indication of the priorities that society as a whole is called to face up to.

Companies: subscribers can decide which project to devolve the income generated by their use of the advertising network, they can also voice the needs that concern them more closely by giving a precise indication of the priorities that society as a whole is called to face up to.

Associations: thay have the opportunity to propose their initiatives by directly and actively involving people and businesses, platform interaction opens up a new channel of cooperation that fosters even more the world of association in people’s lives and the economic flows of companies recorded.

Public Administration / Smart city: the direct interaction with the local social fabric focuses on aspects that often, due to a lack of funds for public affairs, can not be transformed into projects and tackled collectively; it is possible to reach a widespread diffusion of the Twim instrument, to keep on the territory the economic resources generated by it, linking it to the growth and progress of the latter, solving at least part of the problem of delocalization of the profits characteristic of the network.

If you decide to post an article about us and if you have any questions or request please sand us an email at info@twim.community 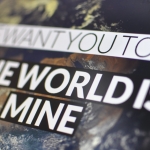 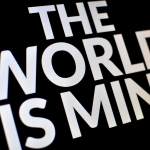 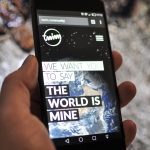 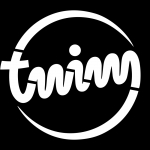 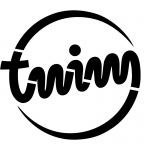